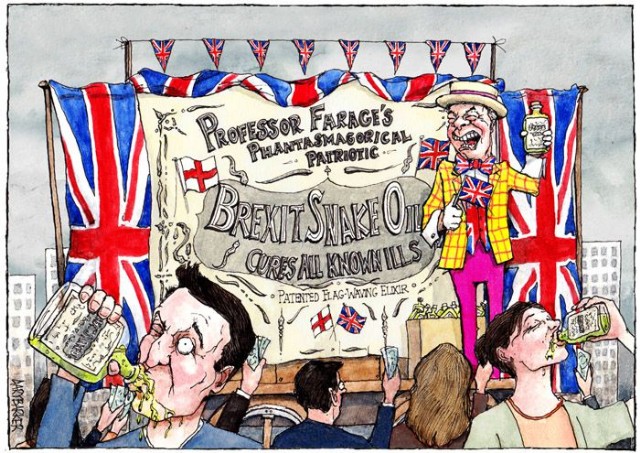 Could Labour leader Jeremy Corbyn be the one to save the UK from the Brexiteers and the far right, after his incredible general election result denying Theresa May and the Tories their bigger majority to force through their hard brexit. Even they are now back-tracking on Austerity but have pulled back from looking like they may abandon the 1 percent payrise, real terms wage cut for public sector workers. Instead they plough in with their increasingly weak coalition of chaos based on the support of tax payers bung to the DUP,  which will almost certainly end in tears and the Labour Party hoping an election victory and majority for them.One thing is certain though, brexit will mean UK household incomes will take a huge hit and as always those least able to afford it hit the hardest. Jeremy Corbyn has of course faced criticism of his stance on the EU i.e. that he is personally for leaving the union, but as the leader of the Labour Party he not only realises that most of the PLP are pro-Eu and that many of the 48 percent are looking to him, if not to see the UK back-tracking on brexit, but at the very least minimisation the hit taken by the average family.