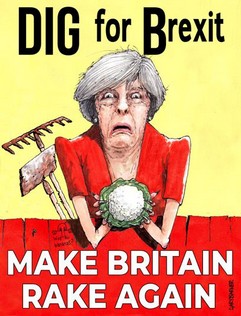 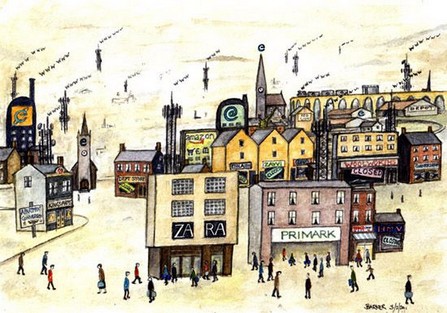 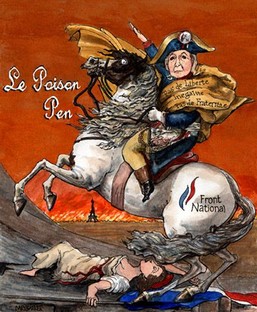 Gary's illustrations appeared weekly in Estates Gazette magazine between 2010 and 2017. He also creates regular pieces for a number of other business publications. Gary welcomes new clients and his extensive client list not only reflects his wide experience but also the regard in which he is held as a leading cartoonist and illustrator.

Clients of the political cartoonist and illustrator include: