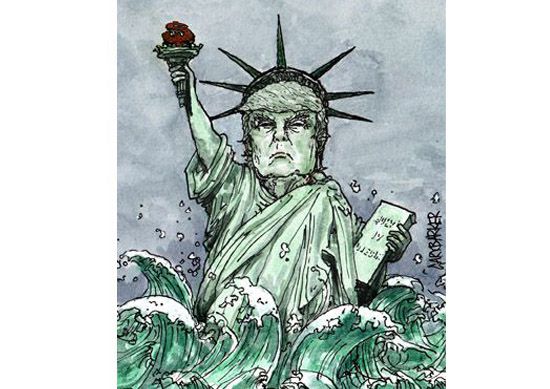 Having elected the divisive Donald Trump as President, the USA looks to be headed for stormy seas. The new president will have to act quickly if he is to re-unite to country he so divided through his election campaign. Or will his tenure continue as his campaign suggested - creating further division between white Americans and other ethnic groups and between Christians and other faiths and in particulr Muslims? There are many in the USA who are now very pessimistic and afraid of what th future holds. We wait to see how history will record the Presidency of Donald Trump.