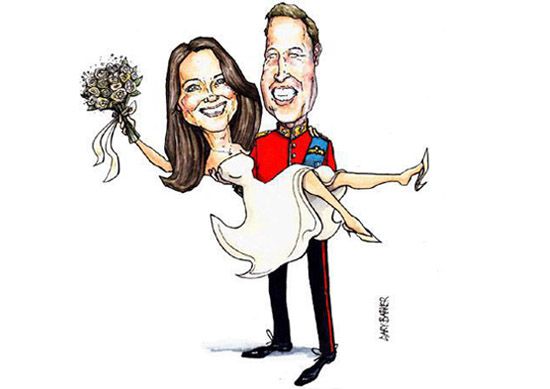 Meeting while both students at St Andrews University they began dating in 2003 and reportedly split in 2007.

But this was only temporary and they eventually became engaged in November 2010 and married on the 29th April 2011. The couple immeditely took up the titles the Duke and Duchess of Cambridge. They had their first child, George, in 2013 and they ate now expecting their second child in 2015.

wedding Duke and Duchess of Cambridge