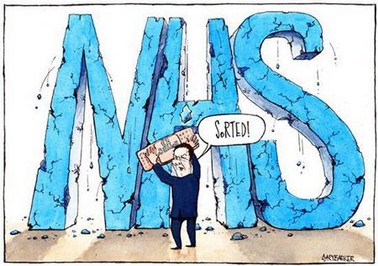 A sample of the political cartoons for The London Times, created by Gary Barker since 2012

Cartoons created for UK and international newspapers and magazines, including the London Times , Guardian , BBC , Estates Gazette , featuring David Cameron , Ed Miliband , Barack Obama , Vladimir Putin , plus comment pieces on the NHS , property market , transport , financial markets and the energy industry. Since winning the 2015 General Election the Conservatives are pursuing their austerity agenda, Labour are regrouping and look like lurching to the right and the future for the NHS looks increasingly perilous. Internationally Barack Obama and Vladimir Putin continue to play dangerous games and sadly many conflicts continue unabated across the world all of which is represented by the cartoons here.